The Imperial Treasury of Vienna

The roots of the Habsburg family, Napoleon Bonaparte and the Order of the Golden Fleece

Hidden in the Imperial Palace, the so called Swiss Wing, there is the Imperial Treasury of Vienna. There are on display invaluable items, crowns and insignia. For example the agate bowl, which for a long time was assumed to be the holy grail. Or the horn of a real unicorn. Glance at the Insignia of the Holy Roman Empire of German Nation and learn, how the private crown of Rudolf II. became the official crown of the Austrian monarchy. Admire the cradle of Napoleon’s son and keepsake of Emperor Maximilian I., the so called “last knight”.

Learn the history and histories of selected items at the Imperial Treasury of Vienna. Admire the grace and beauty of individual craftworks. You will be impressed.

Get information on this tour

Death makes us all equal - the history of the Imperial Crypt 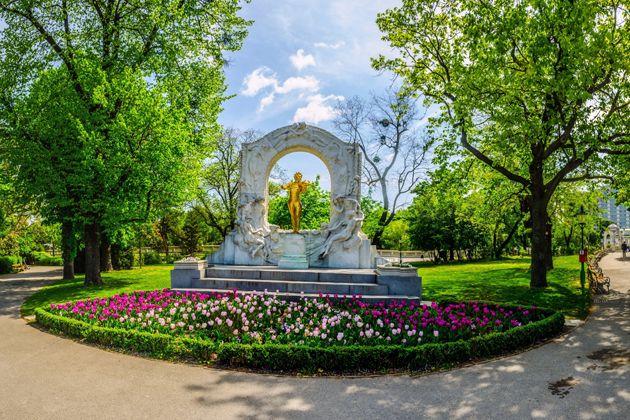 the perfect tour for everyone, who’s in Vienna for the first time! 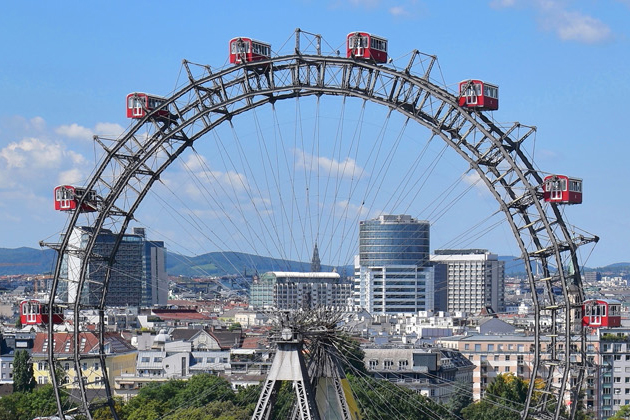 visit the inner city of Vienna, make a stroll through Augarten up to the Giant Ferris Wheel of Vienna

Everything about St. Stephen’s Cathedral

the most powerful and most interesting women of Vienna

The Central Cemetary at night

A tour that will give you the creeps

The most popular sight of Vienna

The most beautiful legends of Vienna